European Parliament to vote on animal-free research, testing and education

Anyone who is familiar with Ralph, a test rabbit mascot that is subject to Draize eye irritancy test in cosmetics labs and suffers from blindness, will wonder how such cruelty is still acceptable in an age of advanced science and technology. The Save Ralph video went viral all over the world and became most probably the reason why Mexico recently joined the ranks of states, which banned animal testing for cosmetics. So did the EU back in 2013 (…) 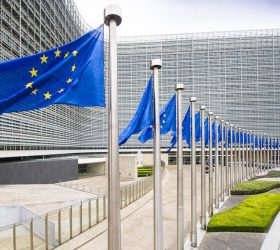 A high level conference has heard about the work being undertaken by two pioneering EU funded projects whose aim is partly to find innovative alternatives to animal testing. Animal testing remains a highly sensitive issue and there are growing calls for the practice to be outlawed, including by the chemical industry. (…) 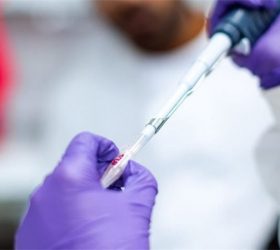 The European Parliament must protect the animal testing ban on cosmetics

Three years ago, the European Parliament  adopted a Resolution calling for a global ban on animal testing for cosmetics by 2023. Already in 2013, the EU had put an end to animal testing on ingredients used exclusively in cosmetic products, setting an example worldwide that moving away from animal experimentation was possible. (…) 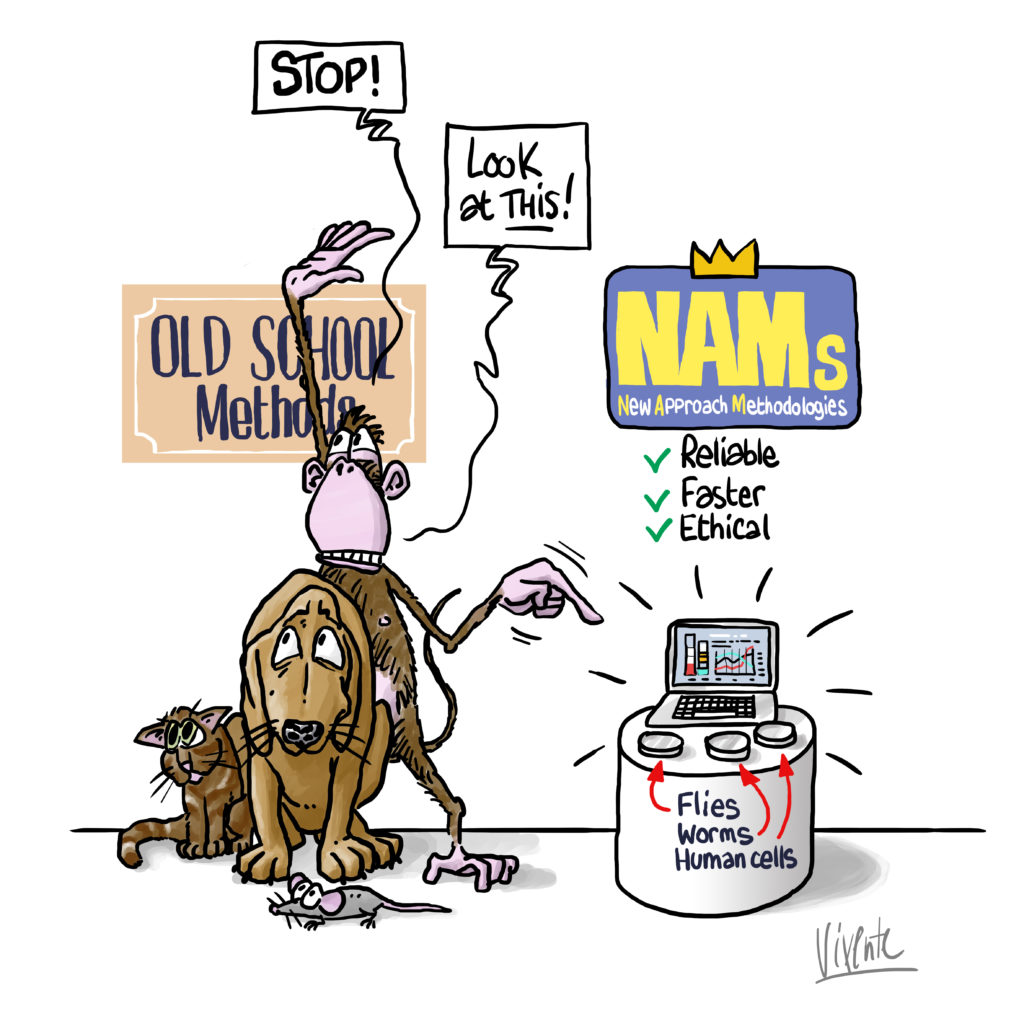 How Non-Animal Testing Can Reshape Health and Environment Policies

The development of alternatives to animal testing is not only an ethical and moral need, but it is also a necessary step to effectively address pollution – the largest environmental cause of disease and death worldwide. 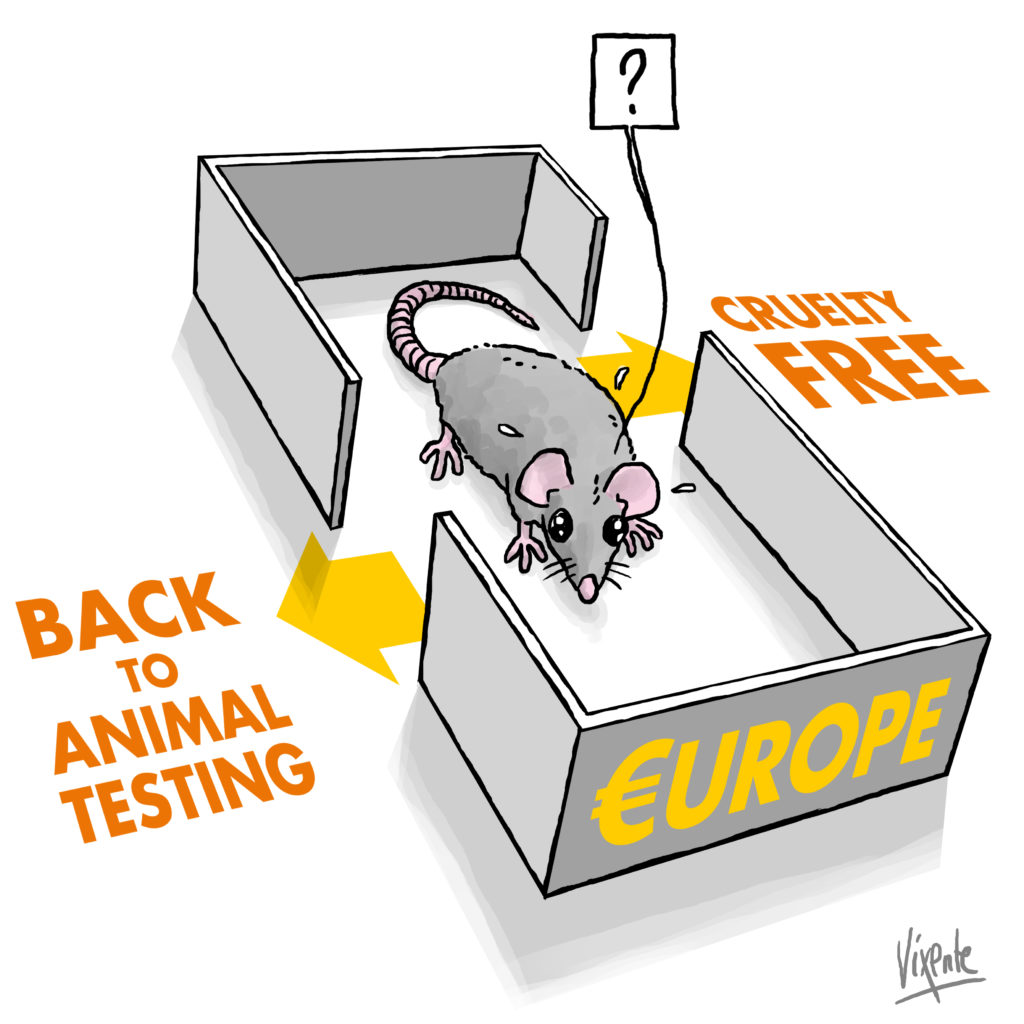 Animal welfare organisations call on the European Commission to uphold the ban on animal testing for Cosmetics.

As today marks the eighth anniversary of the EU cosmetics animal testing ban, animal
protection organisations have joined forces to urge the EU to call off new cosmetics tests on animals in an open letter. (…)

A major research project to shape regulation and policy on chemical safety without the use of animal testing has been launched with the aid of €19.3M funding from the European Commission. (…)

Check out our lastest