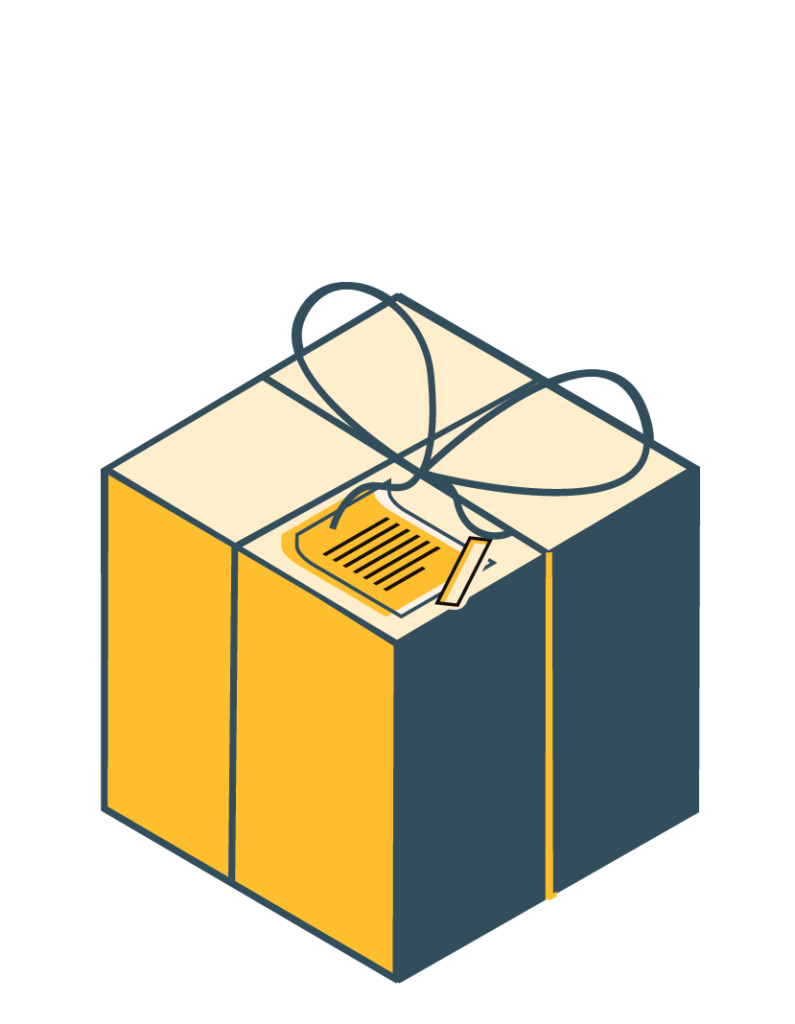 Throughout December, follow our advent calendar and learn more about NAMs' history. What was before, what,  who and how was the way towards alternatives to animal testing paved ? Let's discover it together, one box at a time!

Birth of Paracelsus, the Father of Toxicology
learn more

“wisdom enters not into a malicious mind, and science without conscience is but the ruin of the soul” Rabelais, Pantagruel
Learn more

This famous quote by Rabelais- from Pantagruel published in 1532-  has been used and re-used to a point it could nearly lose meaning ; yet it is absolutely relevant to the way the actors of the development of NAMs  want to do, share, and teach science. Any scientific achievement should and must be made, fostered, with a full conscience, meaning it has to fit to a frame of values, ethics, morality – so that it is not only progress that is pursued, but a global and harmonious evolution that benefits all and everything. As such, Rabelais sets with this idea the basis of bioethic, trying to reconcile scientific capability and their moral validity.

The Canard Digérateur, or Digesting Duck, was an automaton in the form of a duck, created by Jacques de Vaucanson and unveiled on 30 May 1738 in France. The mechanical duck appeared to have the ability to eat kernels of grain, and to metabolize and defecate them. While the duck did not actually have the ability to do this—the food was collected in one inner container, and the pre-stored feces were “produced” from a second, so that no actual digestion took place—Vaucanson hoped that a truly digesting automaton could one day be designed.

This experiment can be seen as a starting point for robotic and artificial life testing.

"The question is not, Can they reason? nor, Can they talk? but, Can they suffer?"
Learn more

In An Introduction to the Principles of Morals and Legislation philosopher Jeremy Bentham argued for better treatment of animals on the basis of their ability to feel pleasure and pain, famously writing, “The question is not, Can they reason? nor, Can they talk? but, Can they suffer?”

Creation of the first Society for the Prevention of Cruelty to Animals.
Learn more

The Royal Society for the Prevention of Cruelty to Animals (RSPCA) was founded in 1824. The first of its kind, it is the oldest and largest animal welfare organisation in the world and is one of the largest charities in the UK.

In 1822, two years before it was founded, ‘Martin’s Act’ was passed. It was the very first animal welfare law and it forbade ‘the cruel and improper treatment of cattle’.

Thirteen years on, in 1835, and ‘Pease’s Act’ consolidated this law. The prohibition of cruelty was extended to dogs and other domestic animals, bear-baiting and cock-fighting was forbidden, and it insisted on better standards for slaughter houses.

This initiative was soon followed by France where The Society for the Protection of Animals (SPA) was founded in 1845.

Russell & Burch publish “ The Principles of of Humane Experimental Technique”, a book that sets out the philosophy of the 3Rs; Refinement, Reduction and Replacement, regarding the use of animals in scientific experiments.
learn more

Peter Singer publishes in 1975, Animal Liberation. This book was a philosophical bombshell. It forever changed the conversation about our treatment of animals.
learn more

The first EU Framework Programmes for Research and Innovation were introduced in 1984. The ninth programme was launched under the name of "Horizon Europe" at the beginning of 2021.
learn more

In Europe, the 1986 Directive defined regulated procedures as animal experiments that could potentially cause "pain, suffering, distress or lasting harm", to protected animals, which encompassed all living vertebrates other than humans, under the responsibility of humans.

The European Commission's first initiative focusing on the validation of alternative approaches to animal testing started in 1991, with the launch of ECVAM (the European Centre for the Validation of Alternative Methods).
learn more

On 11th September 2004 the ban on animal tested cosmetic products came into force. The sale of cosmetic ingredients tested on animals outside the EU using methods that have been replaced within the EU was also banned.
learn more

Launched in November 2005 on the initiative of two European Commissioners (G. Verheugen and J. Potocnik) and a Member of the European Parliament (D. Roth-Behrendt), the European Partnership for Alternative Approaches to Animal Testing (EPAA) began operations in 2006.

EUSAAT, the European Society for Alternatives to Animal Testing, is the European 3Rs Society and is actively promoting the protection of experimental animals according to the 3Rs-Principle. The society was founded in 1993 as MEGAT (Mitteleuropäische Gesellschaft für Alternativmethoden zu Tierversuchen) and changed its name to EUSAAT in 2008.
learn more

Directive 2010/63/EU is the European Union (EU) legislation "on the protection of animals used for scientific purposes" and is one of the most stringent ethical and welfare standards worldwide.

Consecutively to the application of Directive 2010/63/EU, dissections are banned in all secondary schools.

Lush prize in founded. It is a unique collaboration between Lush Cosmetics and Ethical Consumer Research Association.
learn more

The terminology NAMs (New Approach Methodologies) is used for the first time in Helsinki. From then , all alternatives to animal testing will be referred as such - under the principles of 3Rs.

To face the  several daunting challenges of neurological research - organoids are sent into space to « grow a smarter model for brain ».
learn more

In September 2021 the European Parliament adopted a resolution on plans and actions to accelerate the transition to innovation without the use of animals in research, regulatory testing and education. 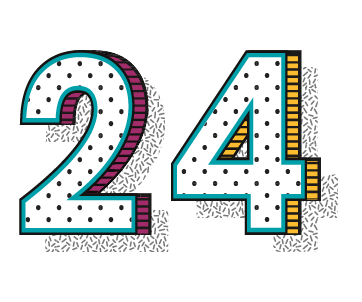