International Day for Women and Girls in Science

On the occasion of the International Day for Women and Girls in Science, which promotes gender equality in science, Altertox takes you back in times when the pursue of an intellectual career was not the main objective of women’s education, to celebrate three women who have marked their fields and contributed to change minds and society. 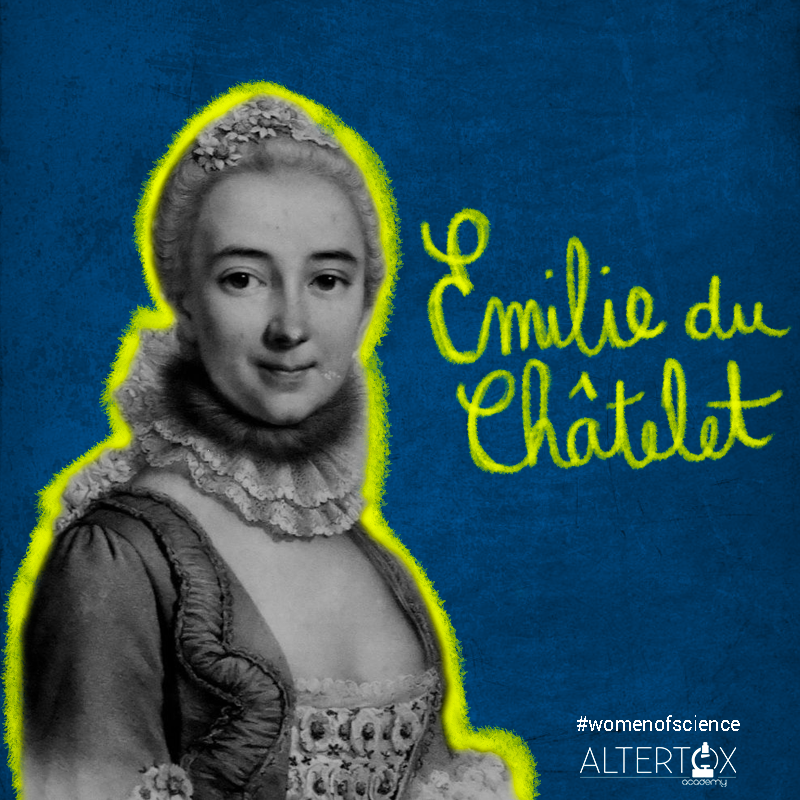 With her husband, Marquis Florent-Claude du Châtelet, their estate library housed more than 20 000 books! Achievement of months of clandestine research, Châtelet submitted a groundbreaking physics paper to the French Academy of Sciences in 1737 predicting the existence of infrared radiation.

Sharing the same passion for science with Voltaire, they set up a laboratory in Du Châtelet’s home. In 1738, the book “Elements of Newton’s Philosophy” published under Voltaire’s name, is a result of her collaborations with the Enlightenment writer and philosopher. This pioneering publication made the complex Newtonian physics into easy-to-understand terms for French readers.

Her anonymous “The Foundations of Physics” published in 1740 and her French translation of “Principia,” the Newton’s manifesto for the laws of motion and gravity, published posthumously in 1759, also played an instrumental role in the completion of the scientific revolution in France and in the acceptance of Newtonian physics across Europe.

Albeit anonymously, Châtelet’s contributions to Newtonian theory and mission to make scientific literature more accessible helped clear the path for modern physics while slowly paving the way to the recognition of women in science.

« From my earliest years my mind revolved against oppression and tyranny, and I resented the injustice of the world in denying all those privileges of education to my sex which were so lavishly bestowed on men. » said Mary Somerville who proved her contemporaries that women could excel in science and beyond.

Writer, mathematician, astronomist, she was elected together with Caroline Herschel as the first female Honorary Members of the Royal Astronomical Society in London in 1835. When philosopher and economist John Stuart Mill, launched a massive petition to Parliament to give women the right to vote in 1868, Somerville was the first signature he sought for. 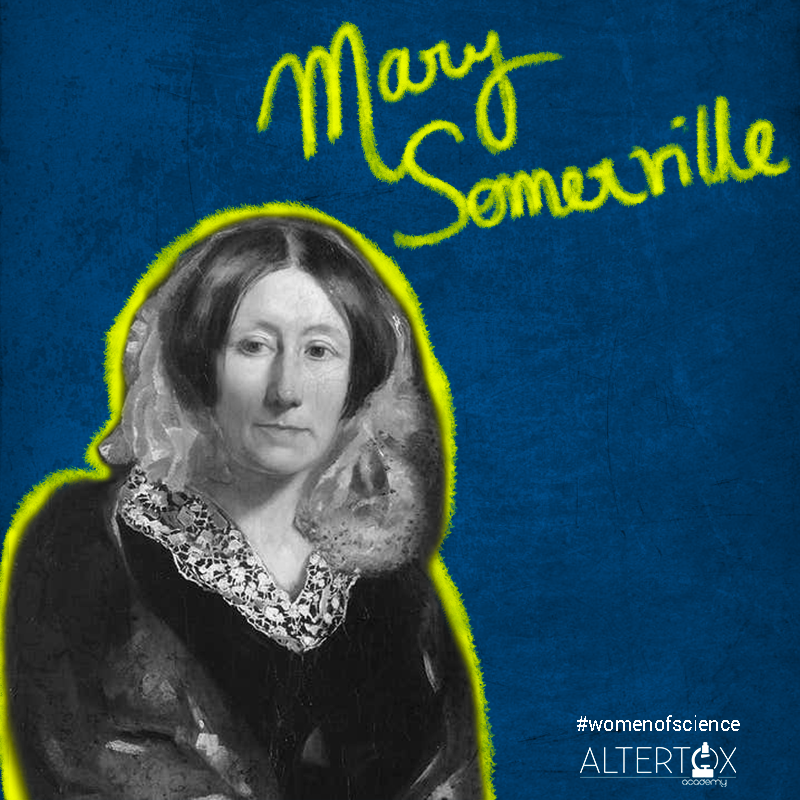 Already into mathematics at a young age, her first husband doesn’t believe in the virtue of a scientific education for women. But as life makes her a widow at 27, she resumes her mathematical studies. She reads ‘Principia’ by Newton, discovers electricity, magnetism, astronomy or chemistry. Her second husband encourages her to study and introduces her to artists and scientists.

Somerville is later requested to translate “Mécanique Céleste” by Pierre-Simon Laplace, acclaimed as the greatest intellectual achievement since the “Principia”. Somerville compiles an expanded version of the first two volumes, published in 1831, under the title “The Mechanism of the Heavens”, this is an immediate success. Her second book “On the Connexion of the Physical Sciences” was its publisher’s science book best seller until “The Origin of Species” by Darwin.

Throughout her life, she continues to write and teach until her death in Naples in 1872 at the age of 91. Her portrait is featured on the 10 pounds note of the Royal Bank of Scotland launched in 2017. 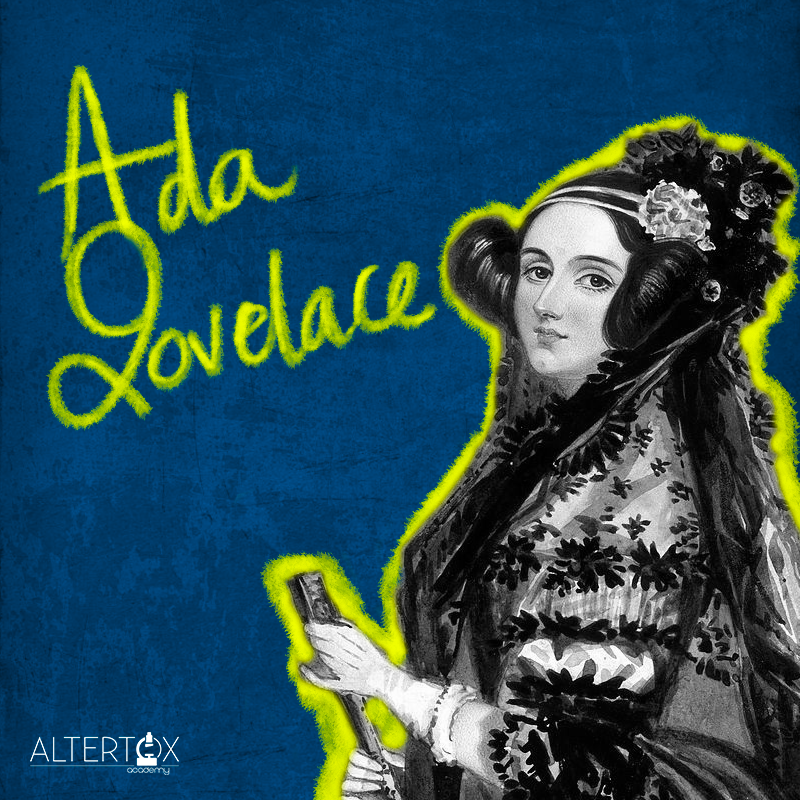 The Countess of Lovelace was the daughter of English poet Lord Byron and his wife Annabella. After her separation with the poet, her mother promotes her daughter’s interest in mathematics during her childhood, fearing her child might follow the steps of her father in literature.

And this is no other that Mary Sommerville that tutored young Ada Byron, and introduced her to, among others, mathematician Charles Babbage, known as “the Father of computers“. She was only 18.

Babbage, impressed by Lovelace’s intellect and analytic skills, referred to her as “The Enchantress of Number.” He presented Lovelace with his prototype of Difference Engine, an automatic mechanical calculator. Later, the Countess would translate the Italian mathematician Luigi Menabrea’s article on the latest machine by Baddage, the Analytical Engine.

She would however not only translate the article, but add many notes, augmenting the work of the Italian mathematician in a paper published in 1843. In her notes, she describes what is today considered to be the first published algorithm ever specifically tailored for implementation on a computer. For this, she is often cited as the first computer programmer ever.

Mother of three children, she died of uterine cancer in 1852 at 36, the same age at which her father died. She is buried next to him.